By Miranda Raye on January 28, 2018
Advertisement 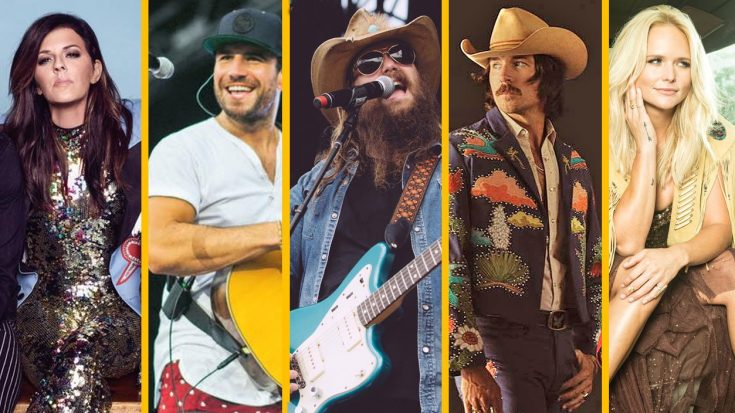 When it comes to music awards, a Grammy Award is the most prestigious. During the ceremony, artists of all genres gather to honor the best songs, artists, albums, and performances that emerged in the past year.

Shockingly, no country artists were nominated in any of the major all-genre categories at the 2018 Grammys. This marks the first time in years that country acts have been shut out of those categories.

However, country artists still had the chance to walk away with a number of awards, as there are several categories set aside specifically for them. One of those categories is for Best Country Song, which has previously gone to songs such as “Jesus, Take the Wheel” and “Go Rest High on that Mountain.”

It’s important to note that the award for Best Country Song is granted to the songwriters, rather than the artists. The only instance when an artist can receive the award is if they also played a part in writing the song.

A number of quality country songs were nominated in the Best Country Song category this year. The nominees were as follows:

Finally, during the Grammys on Sunday night (January 28), we learned who the winner was!

The winner is…”Broken Halos!” Recorded by Chris Stapleton and written by Mike Henderson and Stapleton, “Broken Halos” was released as the second single off of Stapleton’s album From a Room: Volume 1.

While the song only reached the 13th spot on the Hot Country Songs chart, it had a profound impact on all who listened to it. Henderson and Stapleton are more than deserving of this win!

It was the second win of the night for Stapleton who also won the trophy for Best Country Solo Performance for “Either Way.”