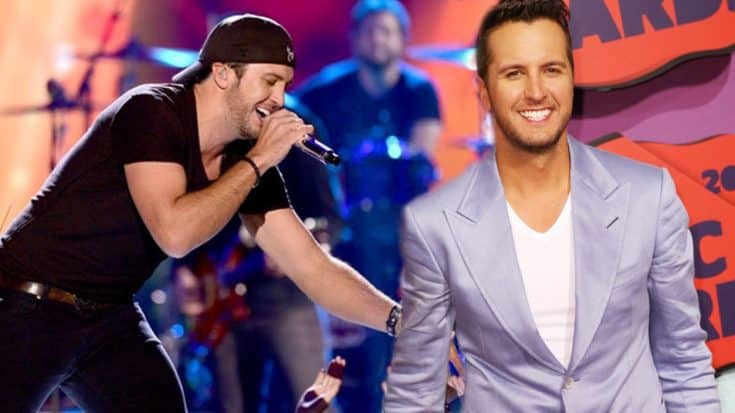 Luke Bryan has advice for all the newcomers at the CMT Music Awards and a sneak peek of his performance for the show.

It’s been seven years since Luke took to the stage for the very first time at the CMT Music Awards, and he says he doesn’t count the time by years, but by achievements. He performed “All My Friends Say” at the 2008 show, and now he’s back to perform his new hit single “Kick The Dust Up“.

But he has advice for the newcomers, which is heartfelt and smart.

“You have to relish it, love it, enjoy it. Make the most of it.”

Check out the video of his interview and the sneak peek of his performance below.