By Jennifer Pernicano on July 2, 2015
Advertisement 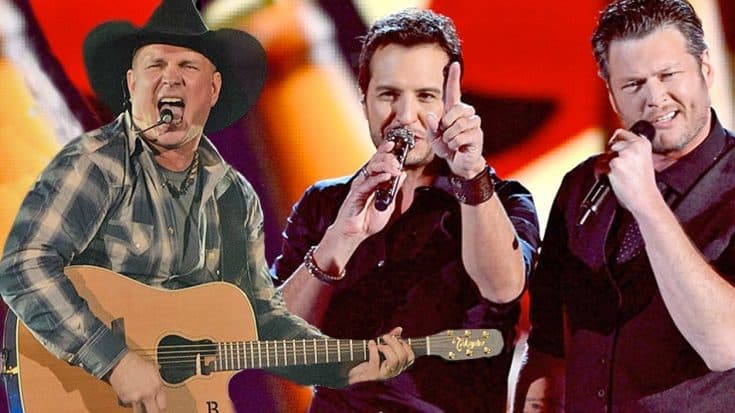 Country music is on the rise!

Forbes Magazine released The World’s Highest Paid Celebrities list recently, and quite a few big country names are in the top 100! Garth Brooks, who came in at number 6, raked in $90 million in the past 12 months, making him the highest paid country artist. This is mainly in part to his comeback tour, which started in September 2014.  Congrats, Garth!

Coming in at number 32, it was revealed that Toby Keith made $53 million.  Jason Aldean, Luke Bryan, and Kenny Chesney all were numbers 47, 48, and 49, respectively, all making over $42 million. Tim McGraw cracked the top 60, while Florida Georgia Line and Zac Brown Band weren’t far behind them at 61 and 78.  Married couple Miranda Lambert and Blake Shelton tied at number 95, each making $28.5 million.

With over 10 artists in the top 100 of this list consisting of celebrities from boxers, to reality stars, to magicians, to actors, country artists are really making a name for themselves!  They make up 30% of all the musicians on the list, which include country-turned-pop diva Taylor Swift, her DJ boyfriend Calvin Harris, teen-heartthrobs One Direction, The Rolling Stones, and producer-performer Pharrell Williams.

Here are a few reasons why country music is starting to dominate this list: