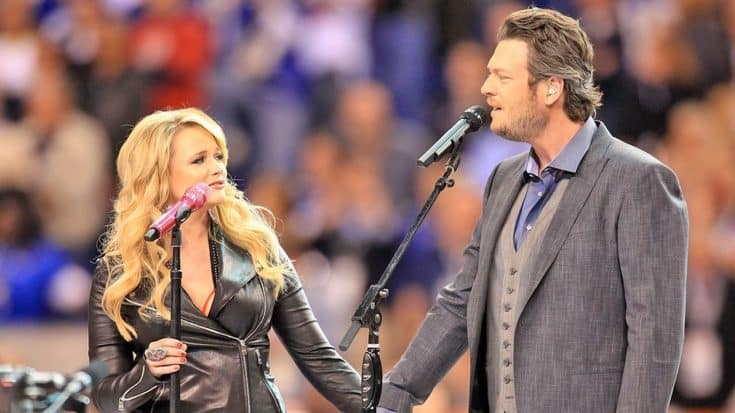 A statement released to the Associated Press the couple announced:

“This is not the future we envisioned and it is with heavy heart that we move forward separately. We are real people, with real lives, with real family, friends and colleagues. Therefore, we kindly ask for privacy and compassion concerning this very personal matter.”

Over the course of a 4 year marriage, Blake Shelton and Miranda Lambert have had more success than anyone could’ve ever dreamed. Living their lives in the public eye seemed like a breeze for the country music icons. We are learning now that everything wasn’t as perfect as it appeared.

The couple who celebrated their 4 wedding anniversary in May, made the decision to divorce sometime ago. The decision will be final as of July 20, 2015.

ABC News Reported Lambert, 31, opened up about her marriage last January in Marie Claire saying “Blake’s the happiest person on the planet. He pulls me out of my darkness. … Literally, everything is the best about being married.”

It has no doubt been a tough decision weighing heavy on their hearts. According to TMZ, it is reported that Blake will maintain their ranch in Oklahoma, and Miranda will getting the family home in Nashville.

We are deeply saddened by the news of their divorce, but wish nothing but the best for the both of them.