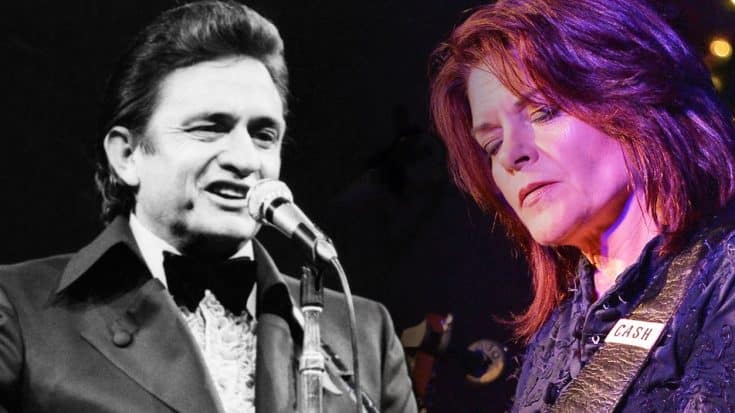 The Nashville Songwriters Hall of Fame made the decision to grow its membership with the addition of singer/songwriter Rosanne Cash and three others.

Craig Wiseman (“Live Like You Were Dying,” “The Good Stuff”), Mark James (“Suspicious Minds,” “Always On My Mind”) and Even Stevens (“Suspicions,” “No Matter How High”) were announced as the 2015 class. What an honor!

Rosanne is Johnny Cash’s oldest daughter from his first marriage to Vivian Liberto Cash Distin. It is no surprise that Rosanne grew up in a musical environment, which clearly had a large impact on her. She has made a name fro herself in the way of Country music, and now gets the recognition she deserves.

This isn’t the first time Rosanne has been honored for her accomplishments. With eleven #1 country singles, 21 top 40, and two gold albums she has had a wealth of success. Being inducted to the Nashville Songwriters Hall of Fame in October 2015 was just the next step on her journey.

Below is a performance from 2003, during a tribute concert to her father. Beautiful!