Divorce Aftermath: How Blake Shelton And Miranda Lambert Are Dealing During This Difficult Time 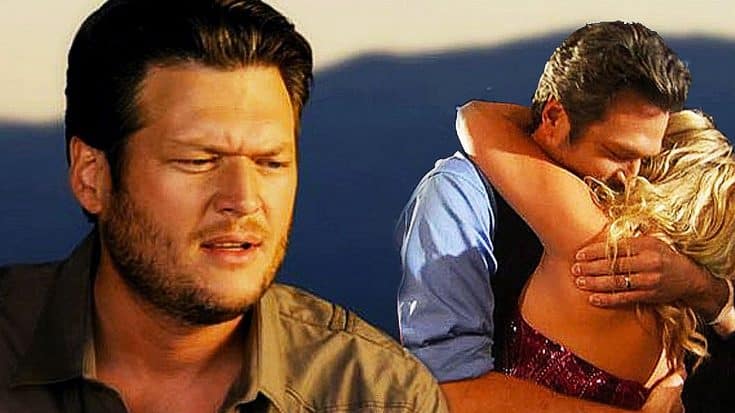 Looks like this divorce is turning into a little “he-said-she-said” battle on the internet.

After the news broke of Blake Shelton and Miranda Lambert’s divorce, fans were confused and shocked; leaving people to wonder what it was that broke the couple apart!

The infamous country duo released a joint announcement, but fans begged for more insight to what actually happened.

It took only hours after the divorce announcement for infidelity rumors to start circling.

Miranda was accused of an alleged affair with country singer Chris Young, (who publicly denied the allegations on social media), which Miranda, in turn, accused her estranged husband of cheating on her.

Miranda Lambert explained to sources that she remained faithful to her husband of four years, and that she’s extremely angry over the fact that Blake Shelton had accused her of cheating in the first place.

Blake Shelton’s camp had this to say about his credibility and character, “Blake is incredibly loyal and [was] a dedicated husband.”

On Twitter, Blake Shelton changed his background photo, (which used to be of Miranda Lambert), to a photo of him performing in front of a massive crowd.

His profile on top was before the divorce, and the image below is what he changed it to, following the news of the split. Blake Shelton’s tweets show that he’s dealing with the divorce the best way he knows how, by drinking and working!

Back to work filming @NBCTheVoice today. Wonder if I’m gonna be the only one who rolls in a full ice chest….?

Miranda Lambert is doing the same, and is drowning herself in her work, getting ready for her “Roadside Bars & Pink Guitars Unplugged” show.

You guys are fast! The Roadside Bars & Pink Guitars Unplugged show is sold out. – Team ML

So far, no one really knows what went on with the couple in private, or their reasons for getting a divorce, but all we can do, as fans, is support the two talented artists during this difficult time.