Jase’s Fireworks Show On The Fourth Of July Doesn’t Go As Planned (And It’s Hilarious!) 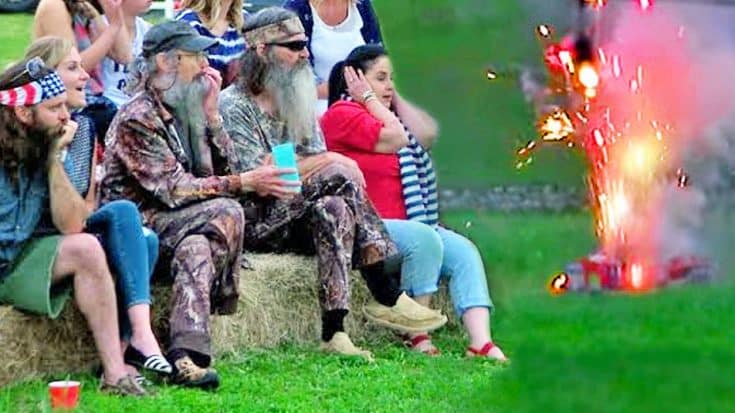 On Fourth of July, Jase and the boys decided it would be a great idea to buy fireworks and make their own fireworks show. So getting the family all prepared and sitting around, Jase makes a big deal about how great his fireworks are going to be, and everyone is hoping he doesn’t hurt himself in the process of lighting the fireworks. But what happens is quite hilarious!

“Alright! I have prepared a subtle, combustable form of entertainment in celebration of July 4th.”