Brantley Gilbert Loses A Loved One While Away On Honeymoon 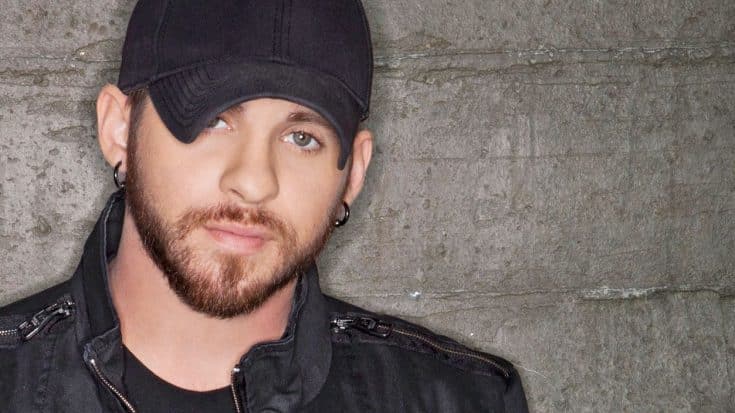 Brantley Gilbert has spoken highly of his grandparents and the love they have for each other, going as far to say he hopes that he and his new wife Amber have a love like theirs. But in the recent weeks, Brantley suffered a huge loss, his grandfather passed away while he was on his honeymoon. His grandfather was 82 years old when he passed and had been battling COPD and emphysema for decades.

Brantley said, in a statement, that his grandparents were together until the end, both of them in the same nursing home being taken care of. His grandmother had broken her hip and her mobility was limited, but she made sure to stay with him as much as she was allowed. The home kept the pair together until his grandfather passed, barely separating them.

“When they did, they had them separated at first and every time they took her out of the room, he’d be out of it. They had to revive him. But when they kept them in the same room, until his last days, they were in the same room, so she was the first thing he saw when he woke up.”

The bond between the couple was strong, by Brantley’s words. After a 20 plus year battle of COPD and emphysema he passed away and Brantley recieved the news at 2 am. When he got the call, Amber says he was extremely upset, but for Brantley it was an eye opening moment. At that moment, his song “One Hell of an Amen” became something more and took on a whole new meaning.

“It totally fits him…he was a fighter.”

Our hearts and prayers go out to the Gilbert family during this sad time.