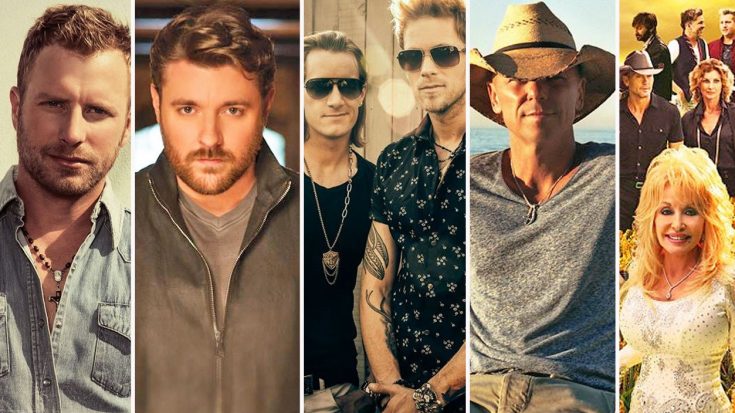 The moment has come to give out the ACM Award for Vocal Event of the Year. Five amazing songs are nominated, but only one can go home with the award.

The nominees are as follows:

“Forever Country” – Artists of Then, Now and Forever

“May We All” – Florida Georgia Line feat. Tim McGraw

Completely surprised tonight when we were stopped midshow and given two ACM awards for Vocal Event and Single of the Year. Amazing feeling, and even better to celebrate it with all of you in Vegas. Love y’all and thank you. #ACMs

May we all just say that this Florida Georgia Line and Tim McGraw collaboration is pure gold?! After its August 2016 release, it made its way to the top of the country charts by December. The music video has over 33 million YouTube views and shows off Tyler Hubbard and Brian Kelley’s acting skills.

Congratulations to all the nominees, but especially Florida Georgia Line and Tim McGraw for their exceptional work on “May We All.” Take a look at the music video below.