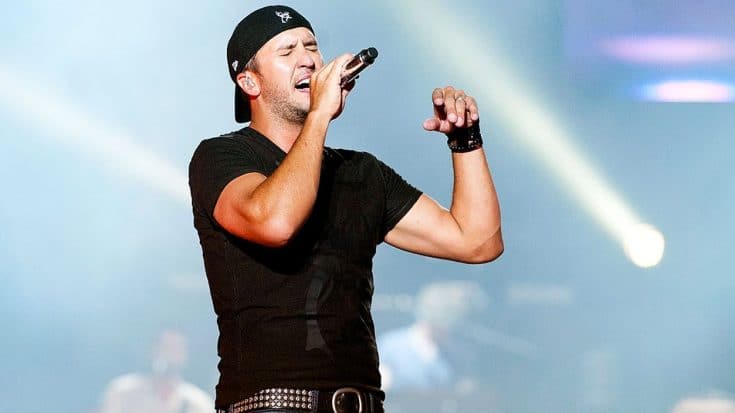 Luke Bryan has made statement about the confederate flag controversy, and its got everyone talking. A country boy at heart, but says he understands why everything seems to be changing when it comes to the Confederate flag.

In an interview with Billboard Bryan stated:

“Where I grew up, I never understood the Confederate flag to be a negative thing. But if the Ku Klux Klan is going to walk around and turn the Confederate flag into their deal … It’s become a symbol of racism to a majority of people. And we live in a country where we have to listen to people’s opinions and work it out.”

This issue has been discussed from coast to coast with differing opinions. It is interesting to see what everyone has to say about this sensitive topic.