BREAKING: Jake Owen And Wife Of 3 Years Getting A Divorce

By Manly Bryant on August 7, 2015
Advertisement 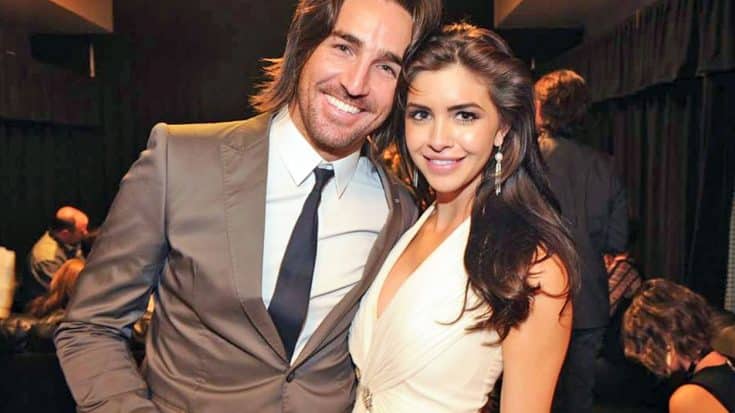 Another divorce in the country music industry has come to light. Jake Owen and wife Lacey Buchanan have decided to get a divorce after three years of marriage. The two have had a rough relationship in the past year and it’s no shock that it has come to a divorce. The two have a two and a half year old daughter named Olive Pearl Owen, who makes the situation a little more complicated. She was born in 2012 to the couple, on Thanksgiving. In his statement, Jake makes it clear that both he and his soon to be ex-wife still want to co-parent their daughter.

In a statement, Jake let’s his fans know of what is going on, but also asks for privacy regarding the situation.

This is the hardest thing I’ve ever done in my life. We appreciate your support and privacy in this matter. pic.twitter.com/Gz3jwktU7K

Sadly, they aren’t the first country couple to announce their divorce this month. We wish them happiness in their future, and hope for the best for their little girl.