By Manly Bryant on September 15, 2015
Advertisement 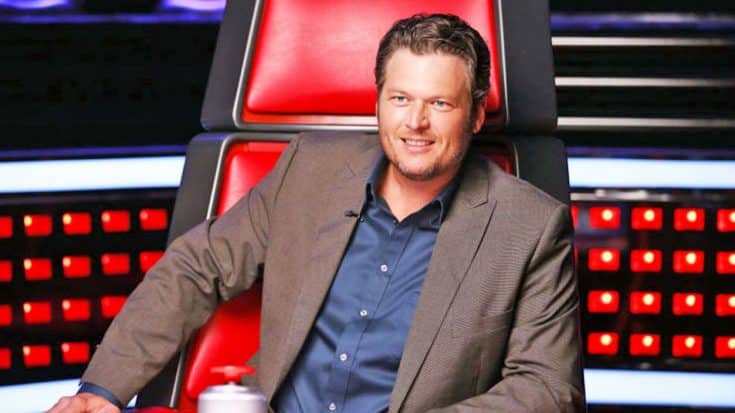 Besides the judges themselves, the red “I Want You” chairs are probably the most famous stars on the hit show The Voice.

In preparation for the show’s upcoming season, the chairs were redesigned to be better than ever. The new chairs were revealed in a video featuring none other than judge Blake Shelton.

“This thing is packed full of awesomeness,” Shelton says about the new chairs. “The handling of this new 2015 I want you Voice chair is unbelievable.”

The redesigned chairs feature cherry red Italian leather, new chrome detail, and even a heated seat. Shelton walks around his new chair in the video, pointing out all of his favorite upgrades.

The new chairs also have a cupholder, which Shelton is very excited about. “I love those things,” he says.

Shelton explains that the chairs also have a new button, which has “more horsepower than ever before.” Now the four judges will be able to turn around even faster when they want to claim an incredible talent.

We hope that Shelton will be hitting that new button a lot during the auditions for this upcoming season of The Voice!