Montgomery Family Releases Statement On Cause Of Son’s Death 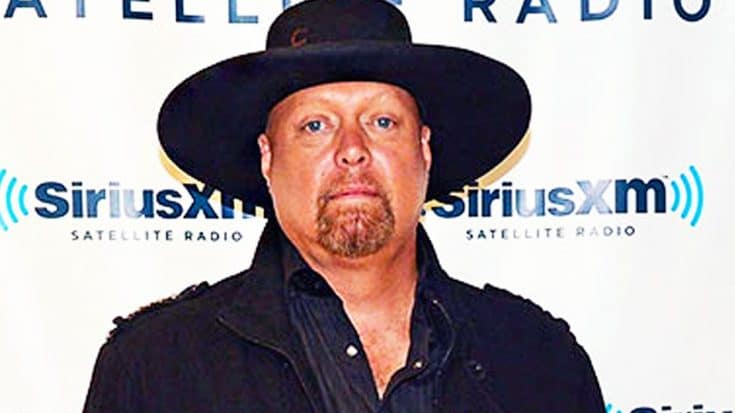 Tabloid rumors have been running wild ever since Montgomery Gentry‘s Eddie Montgomery announced the death of his 19-year-old son, Hunter on Sunday.

In order to set the record straight, Eddie’s ex-wife and Hunter’s mother Tracy Nunan released a statement via Facebook to reveal Hunter’s true cause of death and put the rumors to rest.

Tracy has confirmed that her and Eddie’s son died of a drug overdose.

When Eddie announced his son’s death, he specifically asked for everyone to respect his family’s privacy at the time.

Unfortunately, we have to fill you in on more heartbreaking news this morning from the Montgomery Gentry family. Our…

But that didn’t keep the tabloids from trying to dig up any information they could get on Hunter’s death. Tracy, who became frustrated with the media, decided to release a statement in hopes they would finally give the Montgomery family time to grieve:

When a family asks for privacy, there is a reason. Grieving the loss of a child is the most heart-wrenching experience…

On  Wednesday, a post was made on the Montgomery Gentry Facebook page saying that in lieu of flowers, the Montgomery family have set up a fund for Hunter’s son, Bennett Reece Montgomery at Helping Hands Ministries. The full address is listed in the post below:

Our continued thoughts and prayers are with Eddie and the rest of the Montgomery family during this very difficult time.