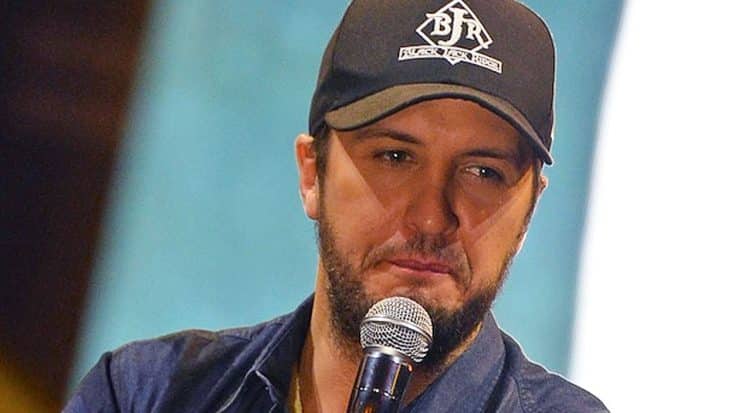 Despite what Luke Bryan sings in one of his earliest singles, rain is not always a good thing.

Bryan has reluctantly announced on his official Twitter that he has to postpone some of his upcoming 2015 Farm Tour stops due to weather conditions.

The first concert Bryan had to postpone was his Thursday, October 1 performance in Lexington, Kentucky:

Tonight’s #FarmTour2015 show in Lexington, KY has been postponed due to weather. The show will be rescheduled for October 6. -Team Luke

Bryan was upset about having to postpone the show, posting follow-up tweets apologizing to fans and expressing his dislike of the rain:

Postponing a show is so difficult for me because I know it an inconvenience to the people that make my life amazing. The fans. Very sorry!

Rain is not a good thing when farmers are trying to harvest crops and I’m doing farm tour shows. ?

But unfortunately for Bryan and his fans, Lexington’s concert wasn’t the only one he had to postpone. Bryan later took to Twitter to announce that he also will have to postpone his Farm Tour stops in Columbia, South Carolina, and Knoxville, Tennessee.

Bryan started his 2015 Farm Tour on September 30 in Ft. Wayne, Indiana. If the weather cooperates, he will perform in a total of eight different cities.

Hopefully the rain will hold off so that Bryan and his fans can enjoy his shows!