Blake Shelton Shares Positive News We’ve All Been Waiting For 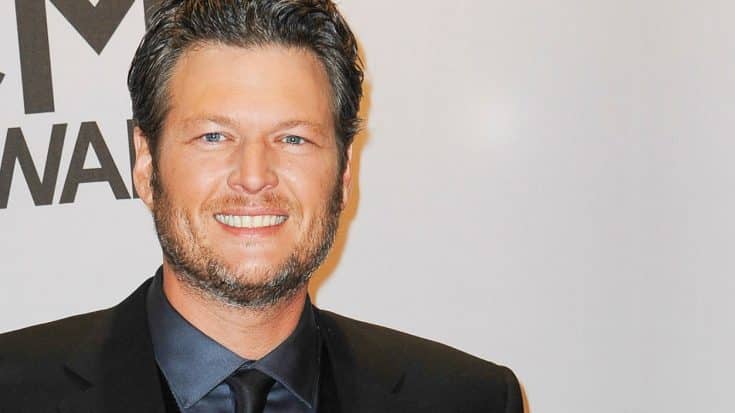 This summer, Blake Shelton and Miranda Lambert called it quits in a very private manner. After a few months of silence, Shelton is finally starting to speak about his divorce to the press.

He stopped by CMT’s Hot 20 Countdown recently and opened up about his life post-divorce.

Glad to see he has a good attitude about all the rumors that have been spread about him post-divorce, like the one about his colorful dating life.

He assures everyone, he is in a better place since his split.

“I’m in a good place. I wasn’t, but I am now. It’s amazing how quickly life can turn around for you. I’ve had some pretty cool things in recent times that have happened and I’m loving it.”

When the interviewer mentioned his fit physique, Shelton credits it to what he has previously called the “Divorce Diet.” He says,

“I would like to sit here and tell you that I’ve been exercising, but I haven’t been,” he says. “I’ve been push-mowing my lawn…One day, in the middle of process and chaos with my personal life, I walked out, and I was just thinking, ‘What’s going on in my life? … What the hell is going on with my yard?!’”

Mowing his lawn may have lost him 20 pounds, but he still hasn’t lost his sense of humor. Take a look at his interview below.