Is It Finally Time To ‘Make Nice’ With The Dixie Chicks? 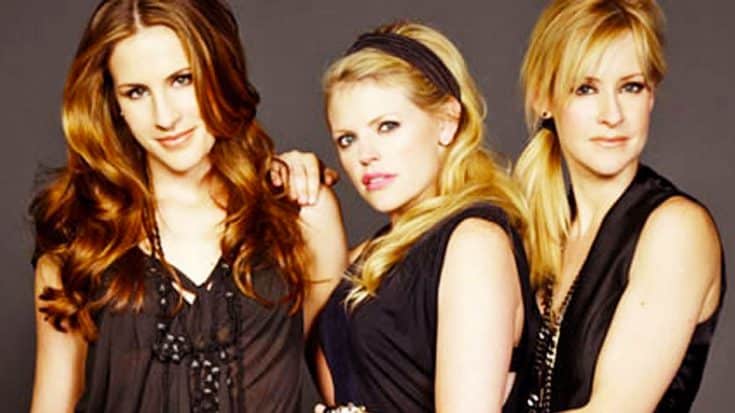 The Dixie Chicks have been under the radar for over a decade, but no one has forgotten about them.

Nine years after their last album Taking The Long Way Home was released in 2006, the Dixie Chicks have announced that they may be making a comeback.

The Dixie Chicks recently revealed that they will be going on a reunion tour in Europe in 2016, with the possibility of a few U.S. concerts taking place as well. They are set to perform in some of Europe’s most notable cities, including London, Amsterdam, and Dublin.

Despite being the best selling all-female band and biggest selling country group in U.S. history, the Dixie Chicks fell out of popularity after lead singer Natalie Maines criticized President George W. Bush for entering into the war in Iraq.

Maines said her now infamous statement during a 2003 concert in London:

“We don’t want this war, this violence, and we’re ashamed that the President of the United States  is from Texas.”

The group experienced heavy backlash after the incident, with many people boycotting them and getting rid of their albums.

In 2006 the Dixie Chicks released their album Taking the Long Way, which contained the single “Not Ready To Make Nice,” a song written by all three band members about the controversy surrounding Maines’ statement.

The song went on to win three Grammy awards: Record of the Year, Song of the Year, and Best Country Performance by a Duo or Group with Vocal.

Since then, Maines has maintained that the group still isn’t ready to “make nice” about the situation, but they would be more than happy to get back to sharing their music with fans.

Now that over a decade has passed and the dust has settled, perhaps the Dixie Chicks will be able to reclaim their spot in country music. It seems that their European tour could be a good first step in that direction.

In anticipation of the Dixie Chick’s potential comeback, enjoy watching their music video for the Grammy-winning song “Not Ready To Make Nice” below.