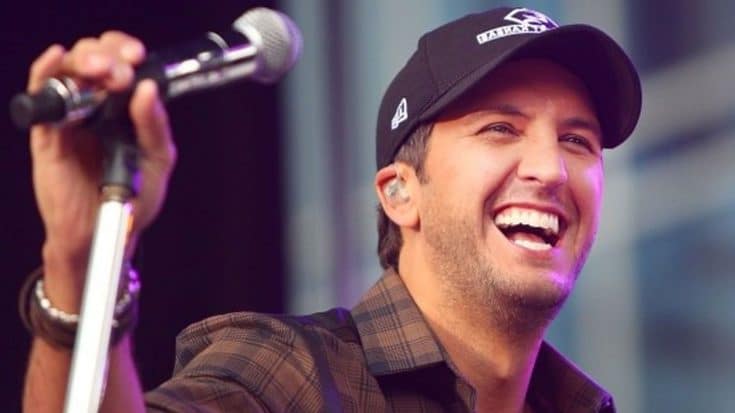 We definitely did not see this coming!

In the hilarious clip below, country icon Luke Bryan was asked by a bachelorette party to give some wedding advice to the bride-to-be. Luke then spilled the beans on the “best” wedding advice he ever received. And trust us, y’all never saw this coming!

After telling the kids to close their ears (“it’s not TOO bad” he said), Luke told a story to the crowd,

My papa told me this wedding advice, actually at the rehearsal dinner and it was quite uncomfortable. He was 91 and he goes, ‘son, keep the fights clean and the sex dirty’.

The crowd went wild as they thought, did Luke Bryan really say that!?

Luke looked down on the bride-to-be and jokingly said, “That’s about all I can tell you darlin’“.

A giggling Luke then began singing his hit song, “Do I“, while swapping vocals with the crowd. This was definitely a performance to remember!

Check out the hilarious clip below!