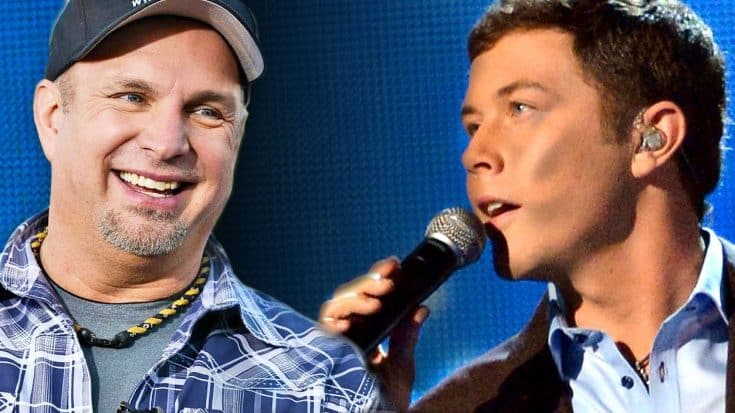 Auditioning at the age of 16 for the 10th season of American Idol, Scotty McCreery never strayed far from his country heritage though the competition and went on to win the grand prize.

After winning his recording contract, McCreery began performing at various venues across the south including a traditional country favorite: The Highway by SiriusXM.

At this specific performance he takes on a ’90s country classic: Garth Brooks’ chart-topper “Papa Loved Mama” and reminds us all why he deserves the Idol title!

Brooks’ single was originally released in 1991 and immediately soared to the top of the Billboard US Hot Country Chart and maintained its position through 1992.

Check out this youngsters amazing talent in the video below!