George Jones Gets Pranked Into Buying His Own Cattle, And It’s Hilarious!

By Jennifer Pernicano on October 6, 2015
Advertisement 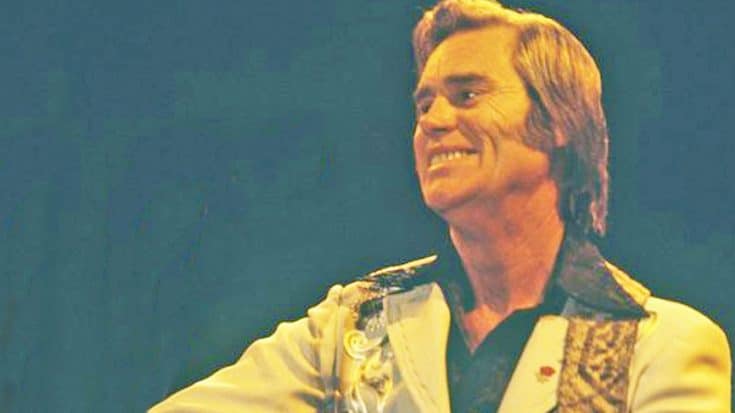 Not only was George Jones known for being a legendary country singer, he is also known for owning a lot of cattle and livestock.

Charlie Chase, a radio and television broadcaster, decided he wanted to outsmart Jones for his TV special “Funny Business with Charlie Chase“.

Jones’ friend Carl Smith tells Jones he has a couple cattle he may want to buy. Little does he know he is going to be looking at his own cattle!

The two cows are far away to make it hard for Jones to see them. Smith mentions that he think the cattle might be stolen, and Jones’ wife, Nancy, takes that and runs with it! Jones really wants to buy these cows, but he seems hesitant because they might be stolen.

Smith brings the cattle closer, and Jones makes the connection that they are actually his!

Nancy was in on the prank which makes it even more funny! She was wearing a microphone so the show could pick up all the audio!

All Jones could say was “Well, I’ll be damned!” He’s such a good sport!