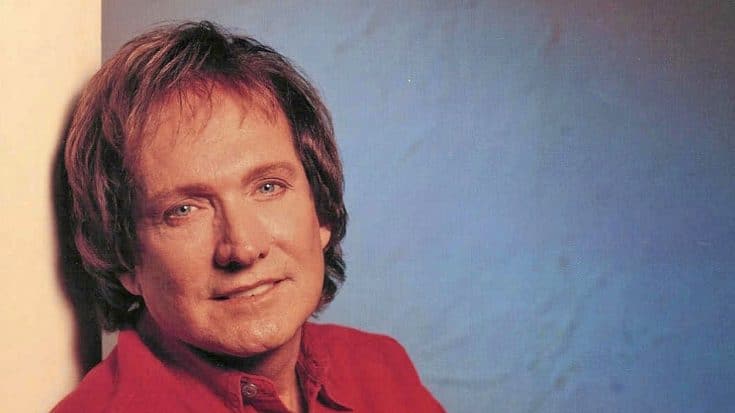 Billy Joe Royal, singer of the famous 1965 hit, “Down In The Boondocks” died unexpectedly Tuesday morning in his North Carolina home. He was 73-years-old.

Born April 3, 1942, Billy Joe Royal made a splash in the music industry with his pop and country hits. Other notable hits were “I Knew You When”, “Hush”, and “Cherry Hill Park”. He didn’t switch over to country until the eighties, where he had a few successful top ten hits, including “Tell It Like It Is” and “Burned Like A Rocket”.

Billy Joe Royal contributed a lot to the music industry with his memorable and timeless hits that will forever echo in the ears of his fans. His loss is felt worldwide. Country singers have taken to social media to mourn the loss of a music legend.

Our thoughts, prayers and sincerest condolences are with the family and friends of Billy Joe Royal. He will truly be missed.