‘I Was Sexually Harassed’ Ashley Judd Opens Up About Past Hardships 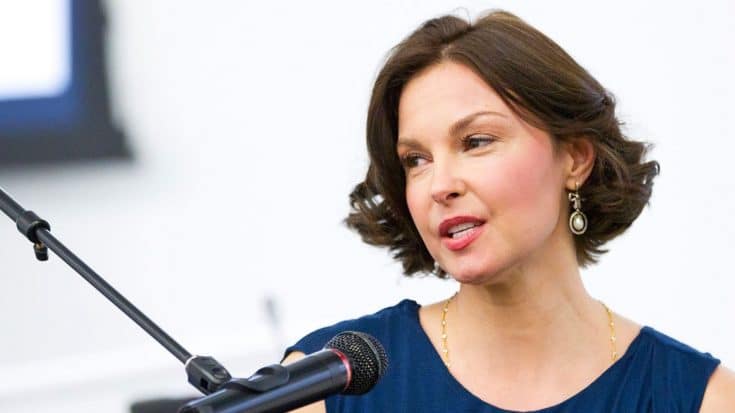 The daughter of Naomi Judd and sister of Wynonna of the country music duo, The Judds has spoken out about sexual harassment that took place nearly 20 years ago. She is telling her side of the story, and wants to be heard.

Ashely Judd spoke about the harassment in an interview with Variety for the Power of Woman issue. She revealed that a powerful studio executive she had worked with on the movie Kiss The Girls had sexually harassed her and others. Even asking Ashley, along with the other victims to watch him shower.

“He was very stealth and expert about it. He groomed me, which is a technical term – Oh, come meet at the hotel for something to eat. Fine, I show up. Oh, he’s actually in his room. I’m like, Are you kidding me? I just worked all night. I’m just going to order cereal. It went on in these stages. It was so disgusting. He physically lured me by saying, “Oh, help me pick out what I’m going to wear.” There was a lot that happened between the point of entry and the bargaining.”

Ashley explains in the full interview that she later came into her power, and was able to break free from the harassment. She has since found productive ways to cope with the embarrassment and shame that she felt because of it.

“Some things require intensive, contained work. Some things could be resolved with a good run or punching bag or an interaction with the perpetrator, in which one is able to take one’s power back.”

This is the first time Ashley has publicly opened up about the sexual harassment. We wish her nothing but the best moving forward, and past her former hardships.

Below is Wynonna’s song “You Are”, a beautiful tribute that she wrote for her sister. So touching!