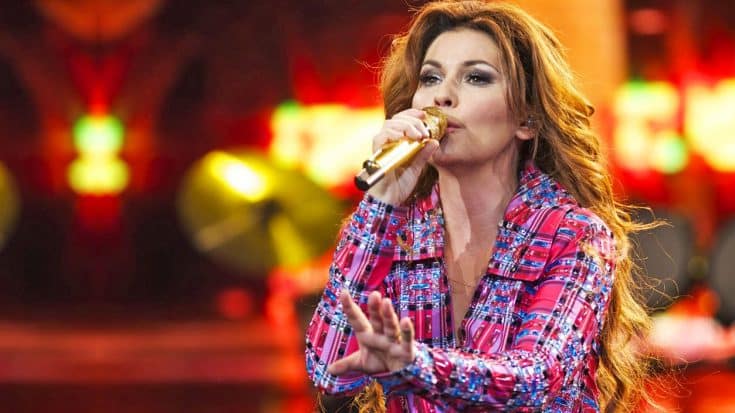 Country icon, Shania Twain, has recently cancelled two shows from her Rock This Country tour, one in Manchester, N.H. at the Verizon Wireless Arena (Oct. 6) and another in Albany N.Y. at the Times Union Center (Oct.. 7).

Twain was forced to cancel her shows due to a respiratory infection, and unfortunately for concert-goers, the shows will not be rescheduled.

Twain posted the news on her Facebook page for fans to see. She said,

Shania Twain’s Rock This Country tour dates at the Verizon Wireless Arena on October 6th in Manchester, NH and the Times…

Twain began the Rock This Country tour in June 2015, with the intent of this being her final tour. Although, in July 2015, Twain told Billboard that a final tour doesn’t mean she’s done making music. She said,

This is certainly not my retirement from music. I will be doing music for sure until the day I die.

In the same interview, Twain hinted that maybe there will be another album coming out, although it is in the very beginning stages.

In the meantime, rest up, Shania Twain, we hope you feel better soon and we can’t wait to see what you have next for us!

Check out the video below to see Twain rocking out to a live performance of “Don’t Be Stupid” from the Rock This Country tour. We’re sure y’all will love it!