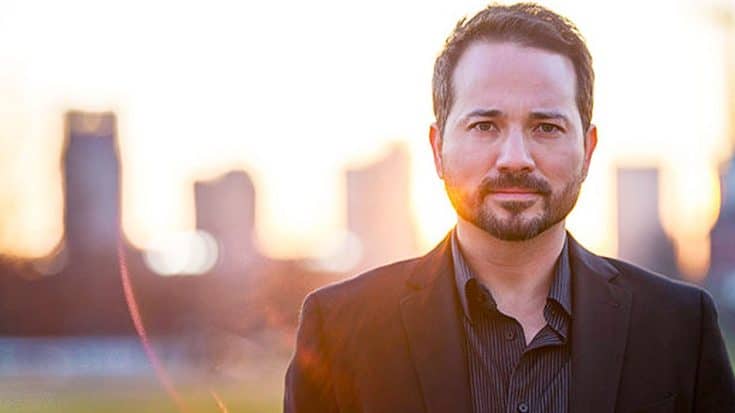 Grammy-nominated Nashville music producer Dave Brainard got the justice he has been waiting for since he was brutally assaulted on September 27.

The couple suspected of assaulting Brainard have officially surrendered to police.

While walking across the street with some friends, Brainard’s friend Deborah DeLoach was struck by a gray, four-door Infinity. After she was hit, a woman got out of the passenger’s side of the car and came after DeLoach and Brainard.

The male driver also got out of the car, and beat Brainard so severely that he lost consciousness and required facial reconstruction surgery. DeLoach was also assaulted, but her injuries were not as severe as Brainard’s.

After weeks of wondering who attacked Brainard and DeLoach, The Tennessean reports that husband and wife Dustin Carl Hargrove and Nichole M. Hargrove have surrendered to police after an investigation and tips revealed they may have been involved in the assault.

Brainard, who is now recovering at home, released the following statement to The Tennessean upon hearing the news:

“I speak for myself and my friend Deborah DeLoach when I say we are overwhelmed with gratitude for the work done by Metro Nashville Police Department’s Detective Anthony Chandler, his team and to Nashville’s media whose coverage led to Crime Stoppers tips which helped solve this case. We are humbled by the outpouring of care and support from not only friends and family, but what feels like the entire city. A huge thanks to everyone involved. I’ll be sleeping more soundly knowing this part of the process is over.”

The Hasgrove’s bond has been set, but no further information regarding the charges against them or any criminal proceedings has been released at this time.

We continue to pray for Brainard and DeLoach’s continued recovery.