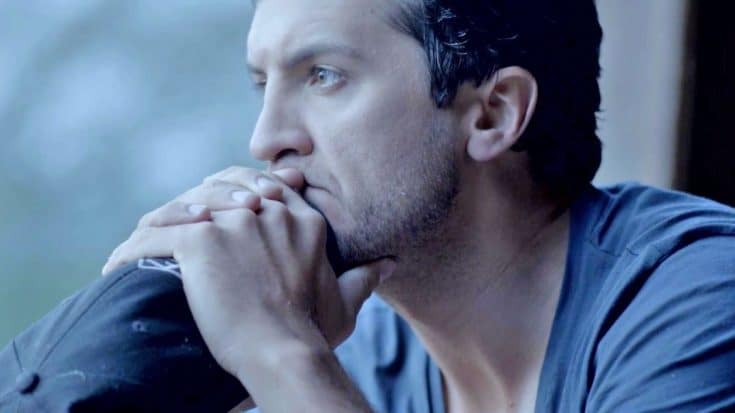 Luke would not have wanted this.

At a recent concert in Fort Wayne, Indiana, two big fans of Luke Bryan attended his concert with much excitement. To their surprise, the crowd at his concert was not focused on the superstar on stage but, instead, focused on tormenting them!

Both Rebecca Salois and her friend, Lindsey, are Little People, a term referring to a person with a medical condition known as ‘dwarfism’. The condition results in an adult height of 4ft 10inches or shorter and occurs among both men and women.

These two country gals had spent a significant amount of money and equally as much effort in getting ready to attend the concert they had been waiting for only to end up being forced to leave by intolerant audience members.

Salois describes her experience in a blog post and speaks in depth to a reporter at WTHR 13 Eyewitness News.

“It started right after we parked. I overhear two teenaged boys saying, “Look, it’s a midget.” I hoped that Lindsey didn’t hear this, but I know that she does. I can tell it bothers her just as much as it bothers me. So we’re less than five minutes in and the performance hasn’t even started and already the allure and excitement of the day has worn off. ” She writes.

Their experience only gets worse as the show begins.

“After he leaves, the next guy in line asks us for a hug and all I can hear is his friends laughing, with their iPhones out. At this point, I’m done. I try to see if I can spot a security guard to help us, but I see no one. It then hits me. I have not seen a single security guard while there. I know there’s no chance of one showing up now.”

Salois looks over at her friend and can tell that she is equally as upset by the horrible treatment from other Luke Bryan fans. They decide to stay for three songs at least, but within the next five minutes, more fans try to take their pictures.

“I grab Lindsey and decide that we’re out of there. We hop in my car, get on the highway, and head home without having heard a single song. Basically we spent a couple of hundred bucks to get mocked.”

We know that Luke Bryan would never stand for something like this and it’s an awful thing to have ever happened, especially when these ladies had been so excited to see him perform.

October is Dwarfism Awareness Month with a goal of educating people about those who have dwarfism and the experiences they have. For more information please visit the Little People of America organization.

Watch Rebecca Salois’ segment on WTHR in the video below.