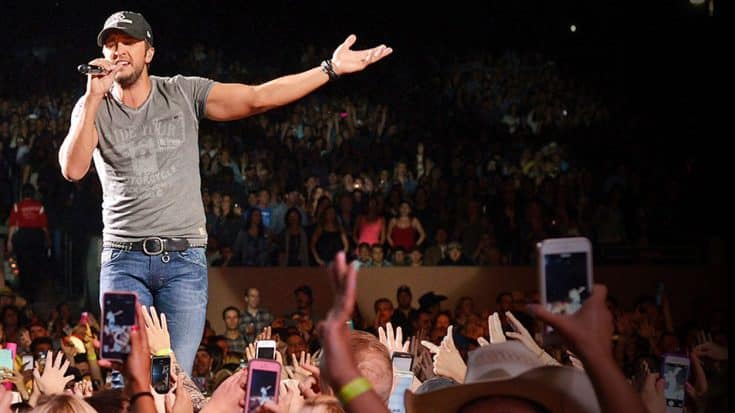 This Lexington, Kentucky concert was originally rescheduled due to weather, but on the new show date traffic was a bigger problem.

Reported by WKYT, the vast majority of concert-goers were stuck in an eight-mile-string of cars down the road leading to the venue.

Many drivers were reported to have pulled over on the side of the road and walked the remaining distance in order to attend the concert on time. Some vehicles even ran out of gas they had been waiting so long. Some fans said that they had been on the road for over five hours!

“We started at 5 o’clock,” Sabrina Stargel said. “So we decided to park and walk the rest of the way. We’ve gotten further parking and walking than we have driving the entire time.”

Luke Bryan caught wind of the countless fans stuck in traffic and decided to do something about it! Taking to his Twitter account, he said:

Hey guys we know traffic is backed up. Please be patient. We’re waiting on ya

Check out the news segment below for the full story.