Is Blake Shelton Returning To ‘The Voice’ Next Season? 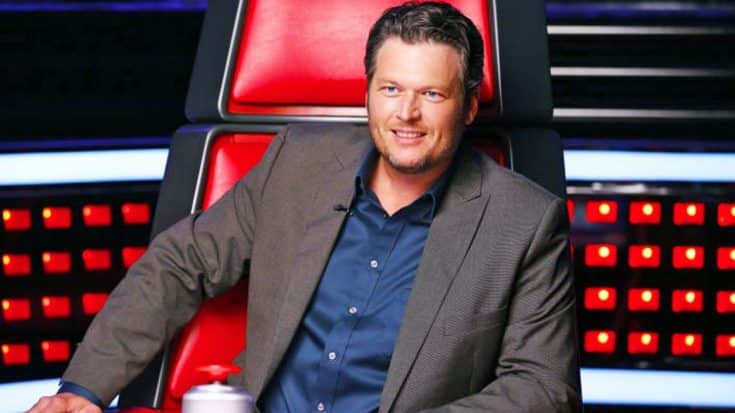 Even though Season 9 of The Voice has just gotten started, plans are already in motion for the premiere of the show’s 10th season in February 2016.

Deadline released the official line up of coaches that will be appearing on the show’s 10th season…and have no worry Blake Shelton fans, “Ol’ Red” is definitely on board!

Also returning to The Voice is Shelton’s friendly counterpart Adam Levine, and the smooth-talking Pharrell Williams.

We already can’t wait to see who will join Team Blake on season 10! And of course, we’re looking forward to watching him and Levine joke around with one another like they always do.

Luckily, we still have Season 9 of The Voice to enjoy, and Shelton definitely has a great team set up this time around!

Watch one of the most talented members on Shelton’s team this season, Barrett Baber, in his four-chair-turning performance of “Angel Eyes” in the video below.