BREAKING: At 66, ‘Old Yeller’ Actor Kevin Corcoran Has Passed Away 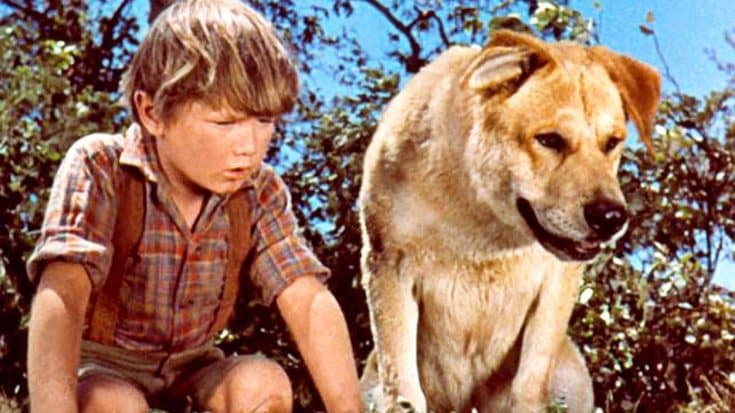 Many people grew up watching Kevin Corcoran as the beloved character Arliss Coates in the live-action Disney hit, Old Yeller.

Sadly, at the age of 66, Corcoran passed away on Tuesday morning due to complications from cancer.

Corcoran was born on June 10, 1949 in Santa Monica, California. He started his career acting as the character “Moochie” on Disney’s Mickey Mouse Club.

Walt Disney was so impressed with Corcoran’s talent that he went on to cast the actor in a variety of live-action films, including Pollyanna, Swiss Family Robinson, and of course, Old Yeller.

Corcoran went on to college and decided to retire from acting, turning to producing and directing instead. He continued to work for Disney, helping to produce many films, such as Return From Witch Mountain.

More recently, Corcoran had become known for his work as a producer on the hit TV show Sons of Anarchy.

“I am saddened to hear about the passing of Kevin Corcoran. My thoughts go out to Laura and his family. He was a great man and I will miss him.”

Our thoughts and prayers are also with the friends and family of Corcoran during this difficult time.