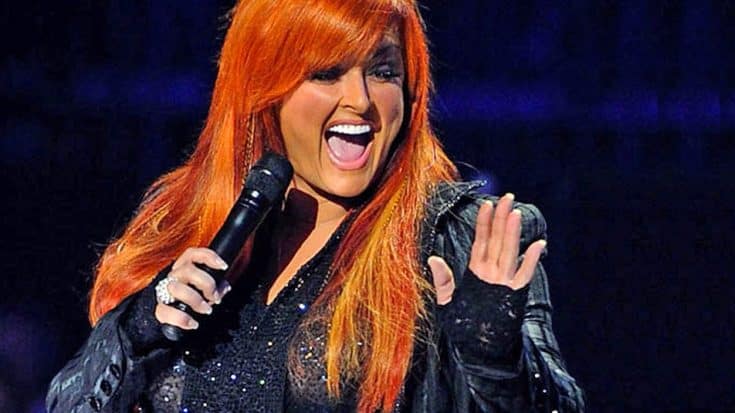 Making her first-ever appearance at SXSW Festival, Wynonna dishes the dirt on what she’s been working on!

Wynonna Judd unveiled her new band Wynonna & The Big Noise in 2011, but they haven’t released any of their songs publicly until now.

Performing for a full house, at midnight, during the SXSW 2015 Festival, Wynonna & The Big Noise give a one-of-a-kind sneak peek into their upcoming hits! In addition to the live preview, Wynonna has made a live track available on her website for fans to hear!

Wynonna gained her stardom as part of the mother-daughter duo The Judds in the late ’70s and branched out on her solo career in the ’90s to an already massive fanbase. Since that time, she has seen her singles reach the top of the charts repeatedly and maintains a huge following.

The last release of new music from Wynonna came in 2013 with her single “Something You Can’t Live Without” and fans have been anxiously awaiting the product from her band since!

Check out her awesome live performance in the video below and listen to her track “Staying In Love” on the album preview below!