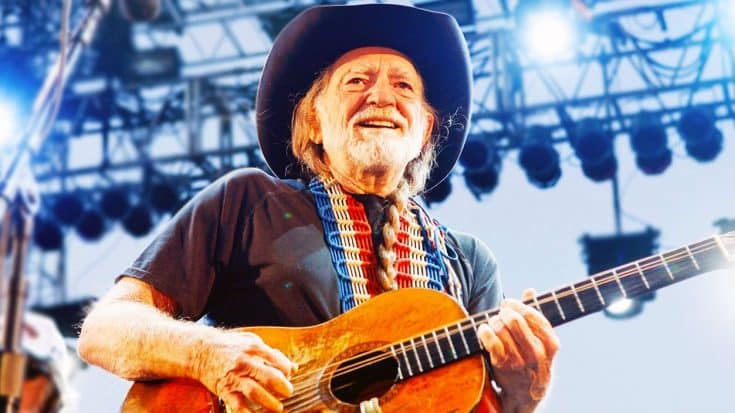 Willie Nelson has sang with many other country artists over the years, including Waylon Jennings, Toby Keith, and Merle Haggard.

But his choice in duet partner for a 2008 performance in Amsterdam is probably not anyone you’d expect!

Nelson introduced his duet partner to the audience, saying, “I talked to a friend of mine, he called me and said ‘I want you to do a song with me.’ And I said ‘great, I’d love to’…so we’ve got Snoop!“

That’s right, the person performing with Nelson was none other than the famous hip-hop artist Snoop Dogg.

Snoop Dogg had wanted to perform a new song, called “Superman” with Nelson, so he flew all the way to his show in Amsterdam to be there for the performance.

The Amsterdam audience was lucky enough to see Nelson and Snoop Dogg perform their duet long before it ever became available to the rest of the world.

Snoop Dogg walks out on stage wearing a tan, suede jacket with fringe, clearly paying homage to Nelson’s country roots. The two of them share a quick hug before proceeding into the duet, which is even better than you’d expect.

Although Snoop Dogg is a hip-hop artist by nature, he goes along with the country-based rhythm and style that Nelson sets at the start of the song. There’s even a harmonica solo in the middle!

When the performance is over, Nelson and Snoop Dogg hug again, while the crowd’s applause rings throughout the venue.

Who would have guessed that these two unlikely friends could collaborate on such a fun duet!

Listen to Nelson and Snoop Dogg performing “Superman” for the first time in the video below!