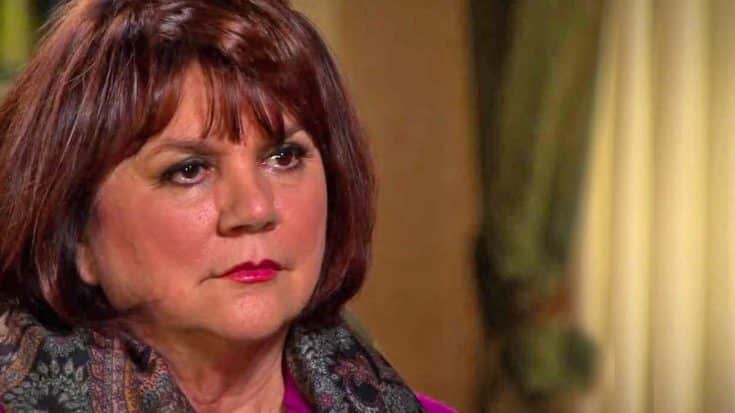 Linda Ronstadt is one of the world’s best-selling artists, but in a tragic career-ending flash, she lost the ability to sing.

Releasing over 30 studio albums and earning 11 Grammy Awards, Linda Ronstadt became a worldwide superstar in the mid-1960s at the beginning of the country rock movement.

Achieving the top-selling female singer of an entire decade wasn’t an easy feat, but Ronstadt rose to claim that title with almost effortless vocal talent. Hits like “You’re No Good”, “When Will I Be Loved” and “I Can’t Help It (If I’m Still In Love With You)” cemented her as a timeless and classic artist of her time.

She would go on to see repeated albums and singles reach the top of the charts for decades until one concert where she discovered that she physically wasn’t able to sing any longer.

“Well, I was standing on stage trying to sing and I couldn’t. Ya know, I’d do my vocal exercises before I’d start the show and they used to make me get really into a good voice and somehow it wasn’t happening. I was struggling with pitch, I was struggling with…. I didn’t have any color that I could bring into my voice.” Ronstadt said in an interview with Dan Rather.

“I got to the point where I was basically really shouting and barking.”

At this point in her life, Ronstadt decided to seek medical help to correct the issues with her voice, but the news from the doctor was heartbreaking. She was diagnosed with Parkinson’s disease which is a condition that affects the brain’s communication with the muscles and made her unable to control her vocal muscles. In a single, tragic moment, stardom was swept away from this idol.

In 2013, Ronstadt formally retired from singing citing her condition publicly in an interview with the Arizona Daily Star.

It is such a terrible thing for an artist to lose her voice, but Linda Ronstadt’s incredible collection of recordings will stand the test of time as they have etched themselves in our hearts.

Watch the interview with Dan Rather in the video below.