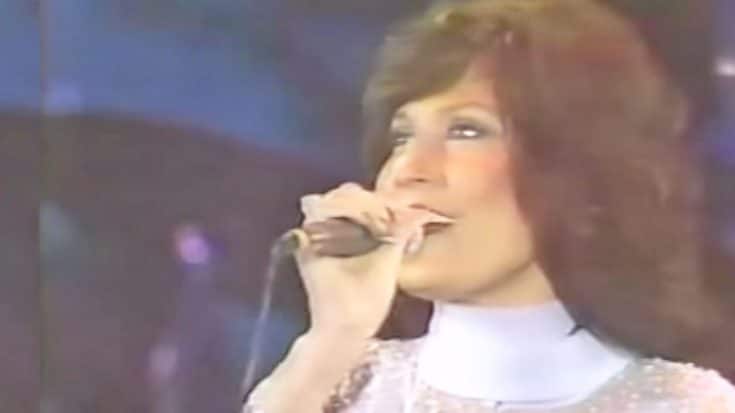 There will never be another Loretta Lynn. She pioneered the path of country music for woman during a pivotal time in history. She was known for singing songs that were controversial, and crossing boundaries like no one before her.

During this WBKI interview, Lynn sat down to discuss her career, and in particular “The Pill”. Not only did she explain the meaning behind the song but also her personal history.

“I never did take the pill. I just sent my old man (her husband) down to the doctor and said, You need to do something.”

Lynn and Oliver or “Doo” as many called him had six children altogether. Lynn said she knew when they started coming in pairs she needed to do something! Of course she is referring to her two talented youngest twin daughter’s Peggy Jean and Patsy Eileen who were named for her dear friend, Patsy Cline.

“The Pill” remains one of Lynn’s best known songs to date. It’s frank discussion of birth control was something unheard of in 1972, causing several radio stations to ban the song. Regardless it gained popularity and reached #5 on the Billboard Country Singles chart. No surprise there!

Below is the full interview, as well as a rare live performance of Lynn singing “One’s On The Way” and “The Pill”.