7 More Songs That Offer A Proud Shout-Out To Skynyrd…Did You Catch ‘Em? 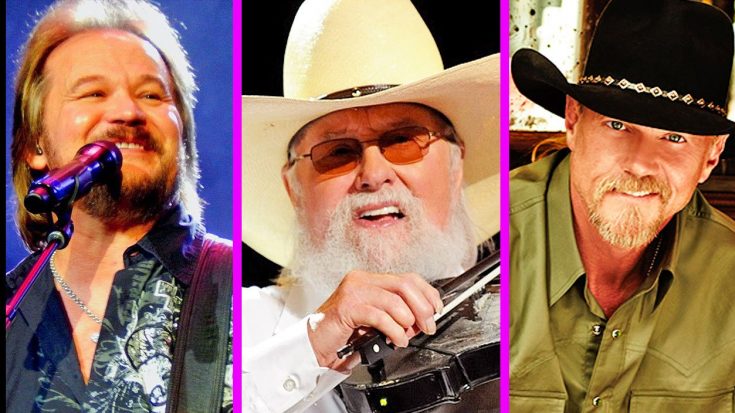 Lynyrd Skynyrd is arguably one of the most impactful bands of all time. Their influence can be felt throughout various genres, including rock, country, and blues.

The songs that Skynyrd has crafted over the years are treasured by artists from all backgrounds and walks of life. That’s why Skynyrd is one of the most frequently mentioned bands in songs by other artists.

Click the button below to get started and see if your favorite artists appear on the list!