By Megan Dinsdale on October 11, 2015
Advertisement 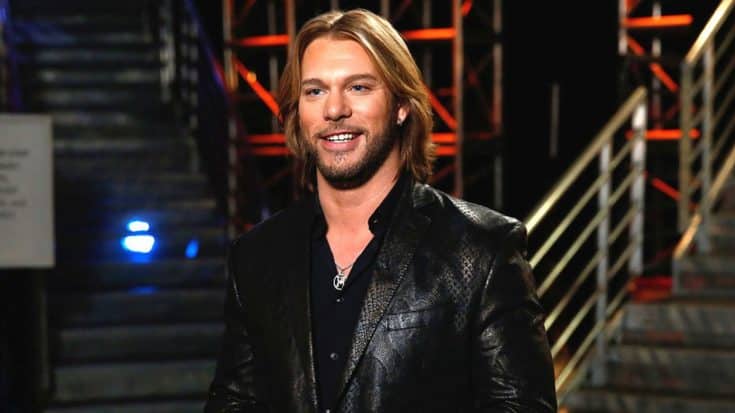 A big congratulations is in order for Team Blake’s season seven winner of The Voice.

The talented country singer, Craig Wayne Boyd, took to his Instagram to make a major announcement in the most adorable, “Halloween-style” ever.

Just see for yourself.

And then there were 4… #halloween #newlife #itsagirl #blessed @taybrookebo @cwbyall

That’s right! Boyd’s family is growing by one. Boyd and his fiance, Taylor Borland, are having a baby girl. We couldn’t be happier for them.

And isn’t that just the most creative way to announce a pregnancy? Being that it’s Halloween time, we couldn’t think of a better way.

Borland and Boyd got engaged in August, but it hasn’t been announced when the lucky couple will tie the knot.

After winning The Voice in December 2014, Boyd went on to release his first single, “My Baby’s Got A Smile On Her Face”, off The Voice:The Complete Season 7 Collection and it quickly rocketed to #1 in the charts. He debuted another song, “I’m Still Here“, which he performed live when he opened for Rascal Flatts. In March he announced he was working on an album, but there hasn’t been any news since.

We want to wish one more big congratulations to Craig and Taylor.