George Strait Sold Out Vegas Shows In Minutes…But This Announcement Will Shock You! 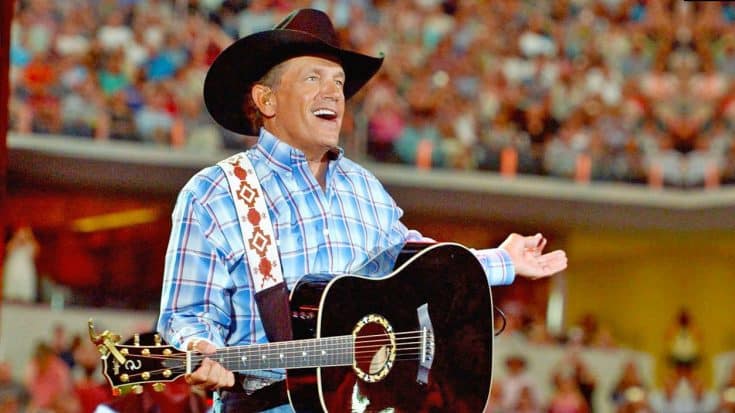 Mega-country star George Strait sells tickets faster than Apple sells iPhones, but he’s got a surprise in store for fans.

When George Strait announced his revival concerts in Las Vegas would go on sale, everyone knew it would be a sell-out-hit, but what nobody guessed was that it would sell out in JUST MINUTES.

With 60 No. 1 singles and over 60 million records sold, Strait is one of the most recognized country artists of all time. His newest album, Cold Beer Conversation, only further proves that the King of Country isn’t done topping the charts yet.

When Strait heard that his “Strait To Vegas” concerts had sold out completely in just a few minutes, he took to his website to announce that he would be adding two additional shows to the series! So, although his current concert tickets aren’t available anymore, you still might be able to snag one or two in the near future!

His additional show dates haven’t been announced yet, but while you wait for them to go on sale you can pick up his newest album!

Check out George’s teaser video for his album below!