By Jennifer Pernicano on October 13, 2015
Advertisement 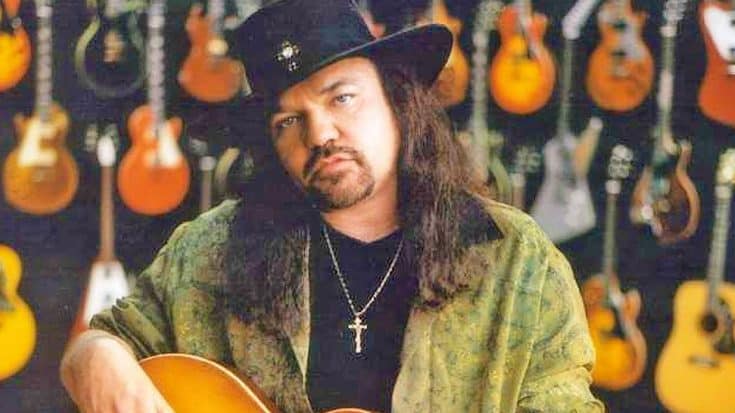 According to a Facebook post from Rossington’s daughter, Mary Elizabeth, the rocker suffered a heart attack on Thursday, October 8th.

“OK everyone here’s the official update. Dad had a heart attack on Thursday They went in to repair and unclog the two stents they did previously in the year which had a blood clot, added a third stent to one vein and in two weeks we will need to go in to do a fourth stent in one of his bypassed veins from 12 years ago. Please keep him and us in your prayers as well as all the amazing medical staff that have saved his life several times now. We were very close to losing him this time and just pray that they will develop even better techniques soon to deal with heart disease. We love and thank you all for thoughts, prayers, love and sympathy. He’s the toughest guy we know and hope we can keep him around as long as possible. Love and God Bless, The Rossington Family ~GR, DKR, MR, AR.”

Rossington has had his fair share of health issues, including a quintuple bypass in 2003 and an abdominal infection earlier this year. His friends, family, and fellow musicians have already taken to Twitter and Facebook to express their support, including former drummer Artimus Pyle.

Please keep Gary Rossington and his family in your thoughts and prayers. From Artimus:”I love you, Gary. Our band loves you. Stay strong and ‘May the force be with you.'”

Rossington will need further surgery soon, but is currently resting under doctor’s observation. His health issues put upcoming tour dates in Indiana and Michigan on hold and will be rescheduled in 2016.