By Jennifer Pernicano on October 15, 2015
Advertisement 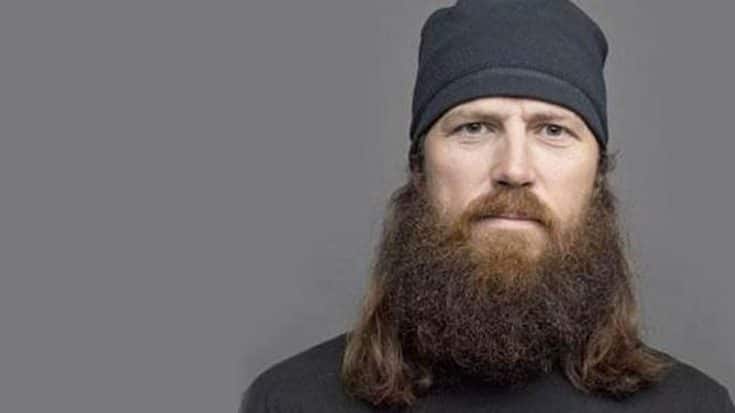 Duck Dynasty stars have been known to be outspoken and firm with their beliefs.

Promoting their new book Blessed, Blessed…Blessed, Missy and Jase Robertson joined PEOPLE Now for an interview. With the Oregon school shooting happening just days before this interview, PEOPLE asked The Robertson’s about their stance on the gun control debate in our country.

“My first reaction is, I’m real compassionate, even with people that have different views than I have,” Robertson told PEOPLE. “When you see something like this, you realize, ‘Okay, everyone is upset. No one wants this to happen.’ We want this to stop. It’s terrible. It’s excruciating to watch.”

While he recognizes how terrible these shootings are and he does want them to end, he doesn’t think creating a gun-free zone is the answer. Living in Louisiana, he says everyone owns a gun and that he isn’t worried, “about somebody breaking in my house because people just know we’re armed and we’re dangerous.“

He does agree that this is a, “tough situation because it’s hard to defend against, you know, one crazy guy or evil intention. But it breaks our heart every time this happens.“

Take a look at Jase’s interview below.