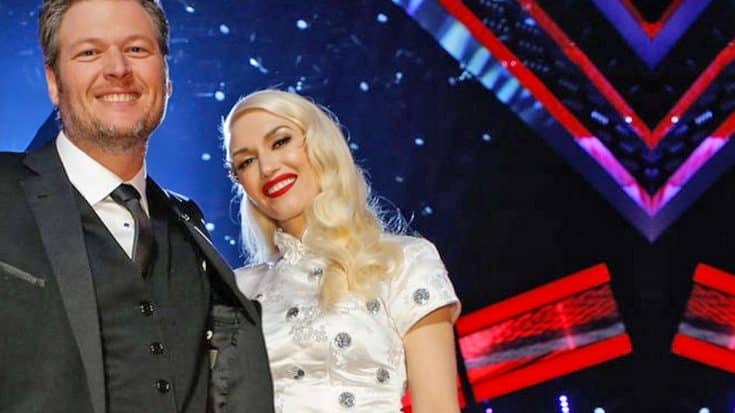 Although this year has been bumpy for both coaches of The Voice, according to Gwen Stefani, they both are quite happy.

The 46-year-old pop diva addresses the swarming rumors that she and the now-single cowboy, Blake Shelton, are an item.

Following a significant divorce in both of these artist’s lives, it appears that none of that is getting either of them down. Calling Shelton ‘the cowboy’, Gwen admits:

“It seems like the cowboy is really happy on the show,” she said. “We’re all having so much fun on that show. Everybody is in such a good place.”

But what about the never-ending rumors that these two are an official pair? Gwen was in a good-spirited mood and joked, saying “Have you read the news?”

Also stomping out any rumors of the two romancing, Shelton has taken to twitter for his comment, “The stuff I read about myself blows my mind. Shouldn’t I get to do all these things since I’m already accused of them?”.

What do y’all think of the rumors?

Check out Gwen’s humorous interview below.