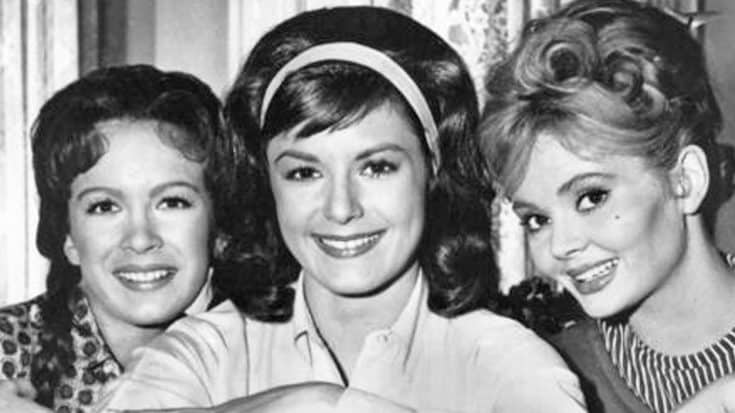 Our hearts are broken for Pat Woodell and her family.

The star, best known for her role on Petticoat Junction in the 1960s, has recently passed away at the age of 71.

After battling cancer for more than 20 years, Pat passed away while surrounded by family and her husband, Vern McDade, in her home in Fallbrook, California on September 29, 2015.

Pat was born on July 12, 1944 in Winthrop, MA. From a young age, she always dreamt of becoming a singer and actress. She made her acting debut in 1962 on the show, Cheyenne.

Pat’s big break came in 1963 when she starred as the clever brunette sister, Bobbie Jo, on the hit series, Petticoat Junction. The show kicked off Pat’s success, and decades later she was still recognized for her role. According to the Los Angeles Times, Pat said in a mid-2000s interview,

The show has such a nostalgic note that it hits for so many people. Even today, after so many decades, I can be doing anything, anywhere in the world, by the way, and people will remember ‘Petticoat Junction’.

She left the series after just two seasons and briefly had a music career. Pat released one album, What Good Would It Do, that produced the biggest single of her musical career, “Somehow It Got To Be Tomorrow Today“.

Pat accomplished a lot throughout her career, and she will be greatly missed.

Check out the clip below to see Pat portraying Bobbie Jo on Petticoat Junction.