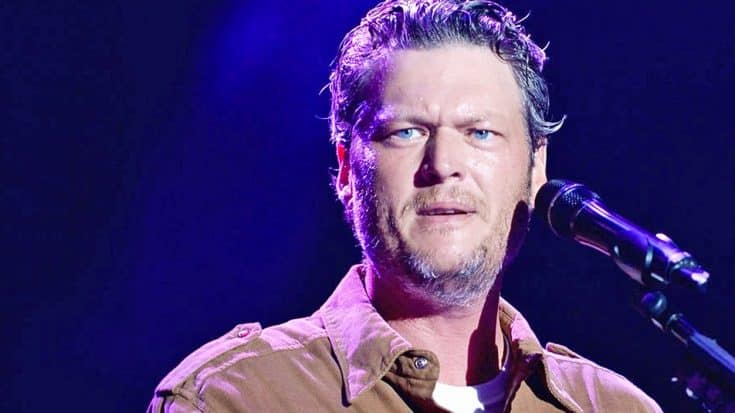 According to TMZ.com, the country legend recently sued the tabloid magazine, In Touch, for publishing false claims about his divorce.

On September 28, 2015, In Touch released an issue with Shelton on the cover accompanied by the headline, “Rehab for Blake… He Finally Hits Rock Bottom“.

The magazine’s cover made claims like, “What he did while wasted that destroyed his marriage” and “Drinking vodka before noon & slurring his words – it’s worse than anyone knows.”

TMZ reported that Shelton filed the lawsuit in L.A. County Superior Court and stated that,

Shelton says he’s NOT in rehab and has no plans to go to rehab — and he wants to set the record straight by suing In Touch’s parent company, Bauer Media.

According to TMZ, Shelton is seeking $2 million from the company.

We wish the best for Blake Shelton.