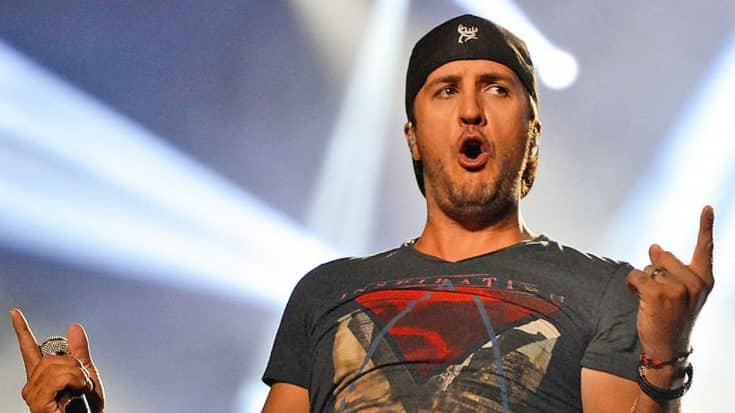 After hours of anticipation, Luke Bryan fans can finally take a deep breath. Luke has announced who will be joining him next year on the Kill The Lights tour, and the immediate fan response is overwhelming.

Even though he is just wrapping up his 2015 tour, there has got to be something to look forward to. At such a huge time in his career, with back to back ACM Entertainer of the Year awards, it is only fitting that he plan more shows.

Luke will take a short break from Kill The Lights during the Crash My Playa tour starting January 22nd- January 26th in Riviera Maya, Mexico. Kill The Lights will be back up again starting February 18th with Little Big Town and Dustin Lynch!

Look at tour dates below to see if Luke will be coming to a city near you in 2016.