By Miranda Raye on October 21, 2015
Advertisement 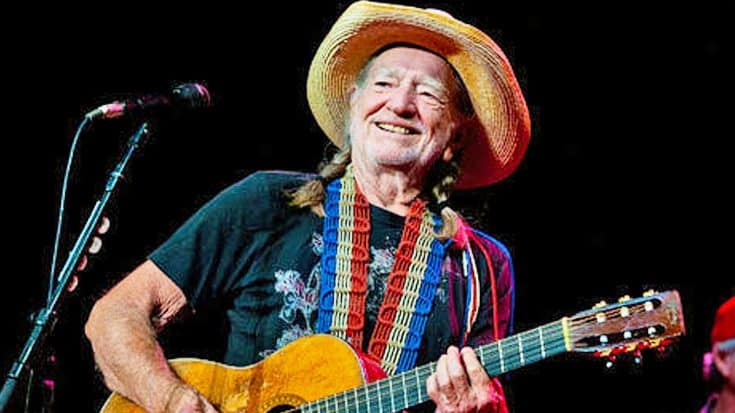 Nelson released some good news on his Twitter on October 21, announcing  that he is the most recent recipient of the Library Of Congress Gershwin Prize For Most Popular Song:

Willie will be celebrated this November for his Library of Congress Gershwin Prize for Popular Song! ? https://t.co/1Sgm8LUuSZ

According to the Library of Congress website, The Gershwin Prize is awarded each year in order to celebrate “the work of an artist whose career reflects lifetime achievement in promoting song as a vehicle of musical expression and cultural understanding.”

The Library of Congress started handing out the award in 2007, and past recipients have included Paul McCartney, Billy Joel, and Stevie Wonder.  But what sets Nelson apart from the others is that he is actually the first country artist to be honored with the award.

A tribute concert to Nelson will be filmed and televised on PBS on January 15, 2016, at 9:00 p.m. ET. Some of the featured performers will include Alison Krauss, Rosanne Cash. Neil Young will also be performing, appearing alongside Nelson’s son Lukas and his band Promise of the Reel.

We couldn’t think of anyone more deserving of this award than Nelson, and can’t wait to see the tribute concert in January.

In the meantime, enjoy watching Nelson perform one of his biggest hits “On the Road Again,” live at the Grand Ole Opry.