BREAKING: Darius Rucker Announces Hootie And The Blowfish News Fans Have Been Waiting For

By Miranda Raye on October 22, 2015
Advertisement 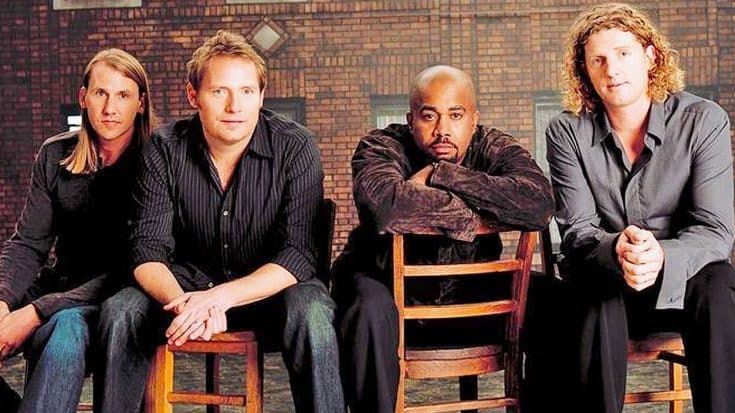 Ever since Darius Rucker made his solo country debut in 2008, he’s been tearing up the charts with hits like “Alright” and “Wagon Wheel.” But long before Rucker turned to country music, he had already experienced great success as the lead singer of the rock group, Hootie and the Blowfish.

Formed in 1986 at The University of South Carolina, Hootie and the Blowfish have sold a total of 21 million albums in the U.S., with their album, Cracked Rear View, being certified platinum 16 times. The band is responsible for creating big-time hits, such as “Hold My Hand” and “Only Wanna Be With You.”

But after a while, the band had to take a short break. In an interview with the Hartford Courant, Rucker assures that it wasn’t due to any disagreements among the band, just that one of the members had started getting tired of touring.

“People may not know that we just stopped because our drummer had it with touring. He didn’t want to tour anymore and we all said let’s take a break. We have a long history. There’s never been any of that [acrimonious] stuff.”

Every now and then, Rucker still pairs up with his bandmates to perform some concerts in Charleston.

We can’t wait to hear Rucker reunite with his bandmates for another album and tour within the next year or two!

While you wait for Hootie and The Blowfish’s reunion, enjoy the music video for one of their biggest hits, “Hold My Hand” below.