Luke Bryan Doesn’t Think He’ll Ever Get A Grammy, And Here’s Why… 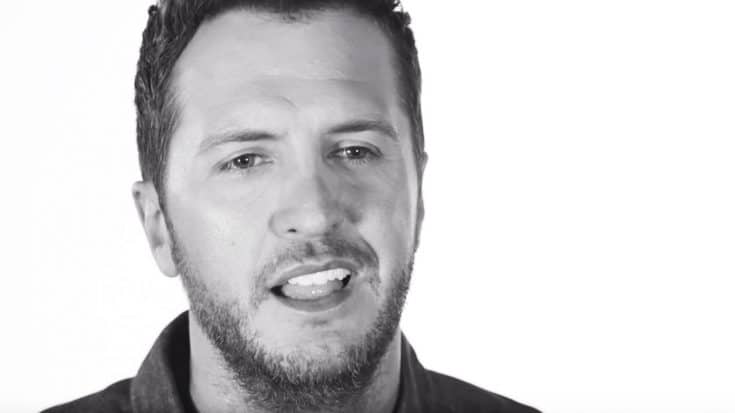 For just over a decade, Luke Bryan has been one of the most prominent artists on the country music scene. Winning awards from musical associations like the CMA and AMA has been almost second nature for the artist, but a Grammy nomination seems to be out of reach.

Scoring over 10 No. 1 hits already, this country mega-star opened up about his thoughts on the Grammys in a recent interview.

Although he has continued to sell out concerts all over the US and has one of the largest fan followings of any current country artist, Luke still thinks that a Grammy could be a long shot.

“Yeah, you get a little frustrated by that,” he added. “I think the Grammys, sometimes accepting a guy like me is a little outside their deal.”

His fifth album, Kill The Lights, might change all that, though. He has admitted to stepping into ‘new territory’ on this album and recording things that are different for him, including “Razor Blade” which he says is “a darker song for me”.

“I’ve matured on so many levels,” Bryan said. “I’m happier now than I’ve ever been because … I’m just in a completely Zen moment now.”

We are all keeping our fingers crossed for him to secure a Grammy nomination this year, but we know, either way, he’s gonna keep churning out hits!

Check out Luke Bryan’s “Razor Blade” in the video below.