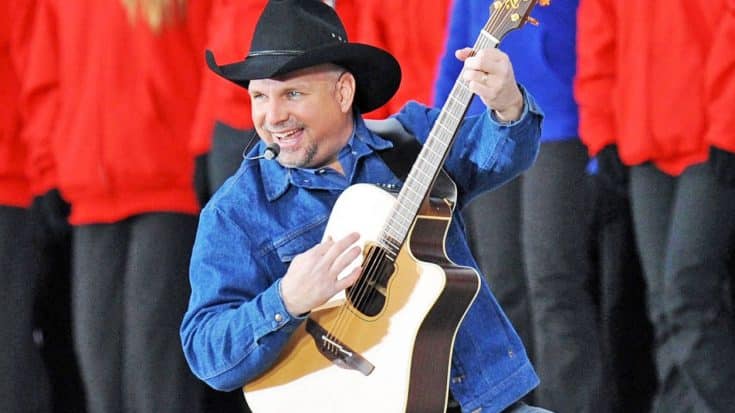 What better news than finding out Garth Brooks is coming to town!

Brooks’ 2015 tour was already a big deal, and it just got a lot bigger!

On Friday (Oct. 23) Brooks added four more shows to his already scheduled stop at the Intrust Bank Arena in Wichita, Kansa. The shows are scheduled for this coming December.

Just one hour after the announcement, Brooks’ publicist reported that 65,000 tickets had been sold. Wow!

The shows that were added include:

Brooks has a history of visiting Wichita and breaking records, the last time being in 1997. The Wichita Eagle reported,

Brooks sold 51,264 tickets for his last appearance in Wichita, when he sold out five shows at the Kansas Coliseum in November 1997.

It’s clear that the people of Wichita are huge Garth Brooks fans… and those numbers are pretty impressive!

And an added bonus? Brooks wife, Trisha Yearwood, will be performing as well.

Below, Brooks gives an amazing live performance of “Friends In Low Places” during his 2014 tour.

Wichita, this is what you have to look forward to- get excited!