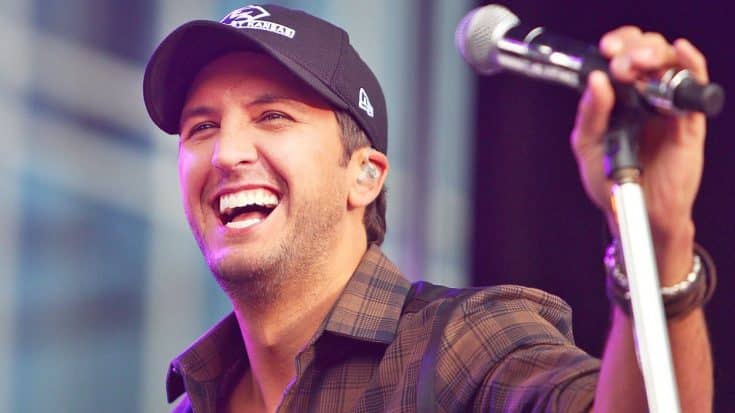 For the past seven years, Luke has toured eight lucky cities around the country for his Luke Bryan Farm Tour.

Unfortunately for concert goers in Columbia, SC, bad weather forced Luke to cancel the Oct. 3rd show. Luke Tweeted the bad news to his fans via his Twitter page. He said,

Saturday night’s #FarmTour2015 show in Columbia, SC has been postponed due to weather. The show is rescheduled for October 11. -Team Luke

When Oct. 11 came around, the show was cancelled yet again due to weather problems. Luke made the announcement via his Twitter page for the second time,

Just to clarify, the Columbia, SC show tomorrow (10/11) is being postponed until further notice.

But not to worry, Luke knew the show must go on!

On Oct. 23, Luke Tweeted to fans letting them know that the show would be rescheduled for Nov. 11 at a different venue, Colt Creek Farm.

We hope the weather cooperates this time around!

At the 2012 Farm Tour, Luke gave a heart-wrenching performance of his hit song, ‘Drink A Beer‘.