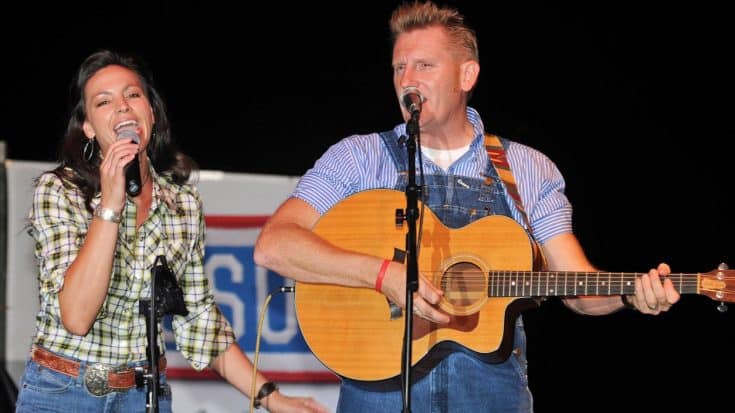 On Friday, October 23, 2015 Rory Feek informed fans that his wife’s first round of chemotherapy and radiation treatments were unsuccessful. In fact, her condition had actually worsened and the couple made the decision to stop all medical treatments, and return home.

The decision wasn’t easy, and Joey is indeed heartbroken as her husband mentioned in his blog to fans. But they are still showing amazing strength during such an incredibly tough time.

“One of the mantras that I always try to live by is to have incredibly ‘high hopes, but low expectations,’” Rory says. “So, even though we know we’ve reached the end of what medicine can do — and while we prepare for what God has put in front of us … Joey and I will continue to pray for a miracle.”

With this tragic news has come the cancellation of their remaining November and December 2015 Farmhouse Concert dates.

The Feeks Farmhouse Concerts were intimate shows held at the concert hall on their Tennessee farm. Concert dates scheduled for November 6th, 7th, and December 5th, 12th, and 19th have all been cancelled in light of the update of Joey’s health.

Our thoughts and prayers are with Joey + Rory, as well as their entire family.