By Jennifer Pernicano on October 23, 2015
Advertisement 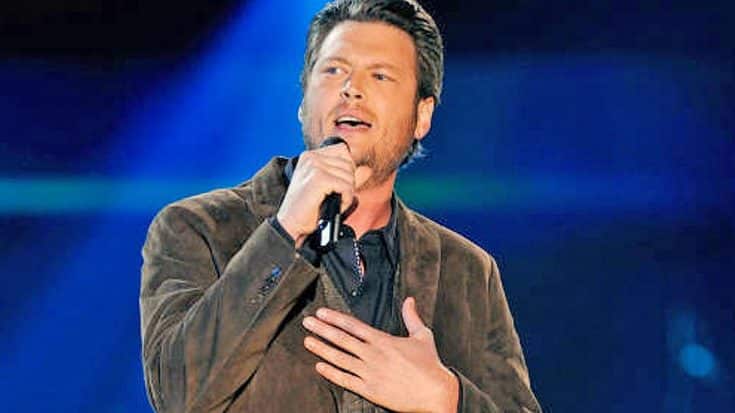 Reloaded, as its title states, is compiled of Shelton’s 20 No. 1 hits, ranging from his 2001 breakout single “Austin” to his latest No. 1 hit, “Sangria“. Shelton’s most recent single “Gonna” is a bonus track, and is currently climbing the charts.

Shelton quickly added a second show at Music City’s Bridgestone Arena in Nashville after tickets for the first date sold out in minutes. In other cities, the resale ticket demand is already competitive. A blake Shelton ticket is now averaging $233!!

Alright, time to let the cat outta the bag…I’m going back out on tour next year! We kick off Feb 18th in Cincinnati.

Along with a brand new album, Shelton announced via Twitter that he is hitting the road starting February 18th, 2016 to play what started out as 11 (now 15) shows across the U.S. and tickets have been selling like crazy!

Shelton is currently on Season 9 of The Voice trying for his fifth victory on the show. He is also working on a new album, which will be his 10th when it drops.

Blake is busy guy and has so much to be thankful for after such a crazy year. Although his marriage to Miranda Lambert ended and having to deal with the false accusations in the press, he has a new album, upcoming tour, new music, and more!

Take a listen to his latest hit, “Gonna“, which will most definitely be his 21st No. 1 single!