BREAKING: Hank Williams Jr. Just Made The Announcement Fans Have Been Waiting For 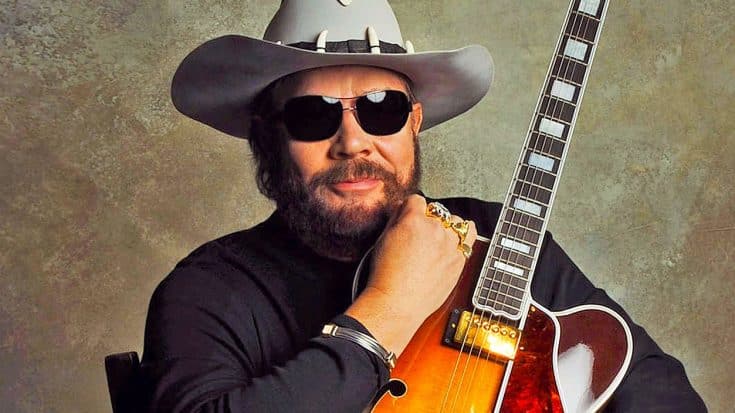 On Thursday, October 22, Hank Williams Jr. took to social media to let fans know that he had a big announcement coming up.

The “A Country Boy Can Survive” singer posted a blurred-out image of what appeared to be an album cover, making fans wonder if he was set to release new music.

Well today, Williams made the announcement that fans waited all weekend for, and it’s exactly as we thought.

Williams is set to release a new album, called It’s About Time, on January 15. The album will be available for pre-order starting November 4.

Fans started wondering if Williams was working on a new album when it was announced that he would open this year’s CMA Awards on November 4 by singing a new song, “Are You Ready For the Country?,” alongside Eric Church. The song, originally recorded by Neil Young, was made popular by Waylon Jennings.

It was also “about time” that Williams released a new album, since his last album, Old School New Rules, was released in 2012.

Even though his new album hasn’t even been released yet, Williams is already receiving praise for his work.

While you wait to order Williams’ new album, tune in to the video below to watch his live performance of “A Country Boy Can Survive.”

Since Williams is such a talented artist, we’re sure that his new album is just as great as Andrew Pope says it is!