By Manly Bryant on October 26, 2015
Advertisement 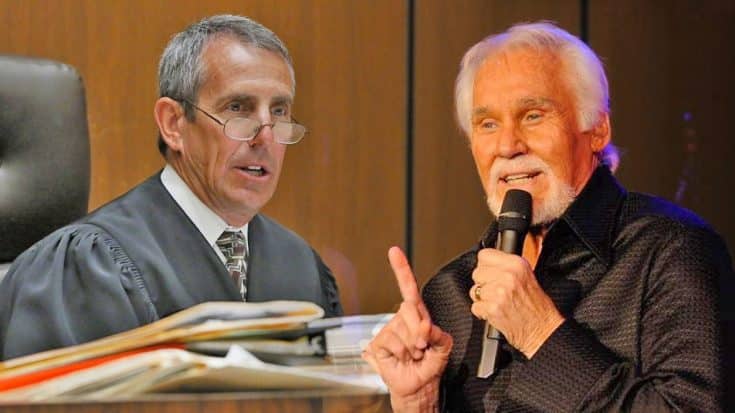 Apparently Kenny Rogers is making a comeback right before he retires and it’s all centered around his 1978 No. 1 hit “The Gambler”…

Recently, a man was on trial in Canada to determine if the Texas hold ’em gambling site he created was really a game of chance, or one of skill.

In 2009, Mr. Cohen (along with several business partners) developed an online Texas hold ’em poker platform geared toward the Israeli market that was promptly shut down because it violated Israeli gambling laws.

During an appeals process, Canadian Federal Court Judge Sean Harrington felt that the poker platform created by Cohen didn’t fall under the Israeli gambling restrictions used to arrest and prosecute Mr. Cohen. Under Israeli law, “prohibited games” are defined as one whose outcome is dependent “more on chance than on understanding or ability”.

As Judge Harrington overturned the original ruling of the case, he cited lyrics from Kenny Roger’s unforgettable tune:

Not only are Federal judges using Roger’s tune for determining verdicts, but auto insurance companies are using him for their quirky and cute advertising.

Check out this hilarious insurance commercial in the video below!