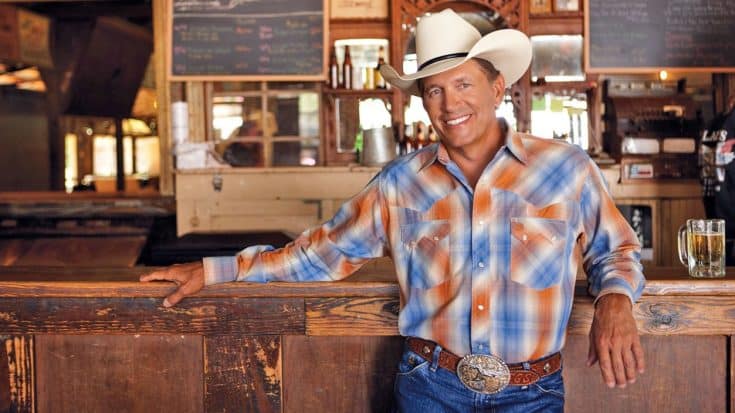 The King of Country made an announcement in September 2015 that caught everyones attention. George Strait made the decision to return to the stage starting with a residency in Sin City, and has added two additional show dates to his schedule.

Strait To Vegas is set to kick off in the Spring of 2016 with six shows scheduled at the brand new Las Vegas Arena. But after selling out almost immediately, Strait decided to tag on a few more dates. He will perform at the Las Vegas Arena on February 17th and 18th, 2017. Tickets for these two new shows will go on sale to the general public on November 6th, with a pre-sale beginning on October 30th.

For a man with 60 number one songs, there is no surprise that these additional shows will also sell out.

“I’ve missed stepping on stage and playing that first note… hearing the crowd sing in unison … there’s just nothing like it,” Strait said in a press release. “I’d be lying if I said it didn’t feel good to know that the fans have missed me, too.”

Strait is nowhere near finished with country music. With the surprise release of his new album, Cold Beer Conversation in late September, and a Las Vegas residency, there is really no telling what he might do next!

Take a look at his Strait To Vegas show dates below, and listen to his latest single released from Cold Beer Conversation.